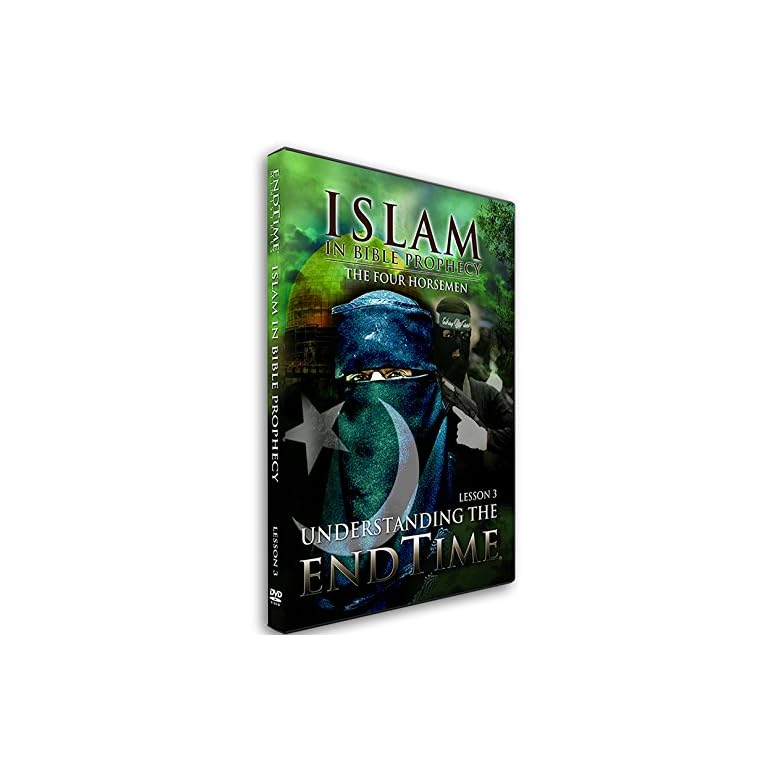 The terrorist attacks of 9/11 jolted all of us awake. You would have expected that the horrific suicide missions would have mortally wounded the religion of Islam, but because of the unprecedented exposure that Muslims have received since the attacks, conversions have increased. Our leaders have bent over backwards to call Islam a religion of […]

Sign up our newsletter to get update, insight and news.